"Being active together as a team and doing good at the same time" - under this motto, TRIXIE employees began planning for what is now the third corporate social project back in November 2015. "The majority of our colleagues wanted to support an institution within the community. Therefore, our choice fell on the Alexander-Behm-School in Tarp," explains Jana Suhr, project manager of TRIXIE's campaign.

For many years, there had been a desire at the elementary and community school to revive the fallow biotope and activate the disused water features in the courtyard. But funding was lacking.

The news that TRIXIE would provide not only manpower but also the building materials needed for the reconstruction set in motion further action on the part of the community. "The promise from TRIXIE provided an initial spark," says school principal Gerhard Kirschstein, describing the development. In the run-up to the project, the building authority, under the direction of Lars Richter, was able to carry out earthworks and clearing. 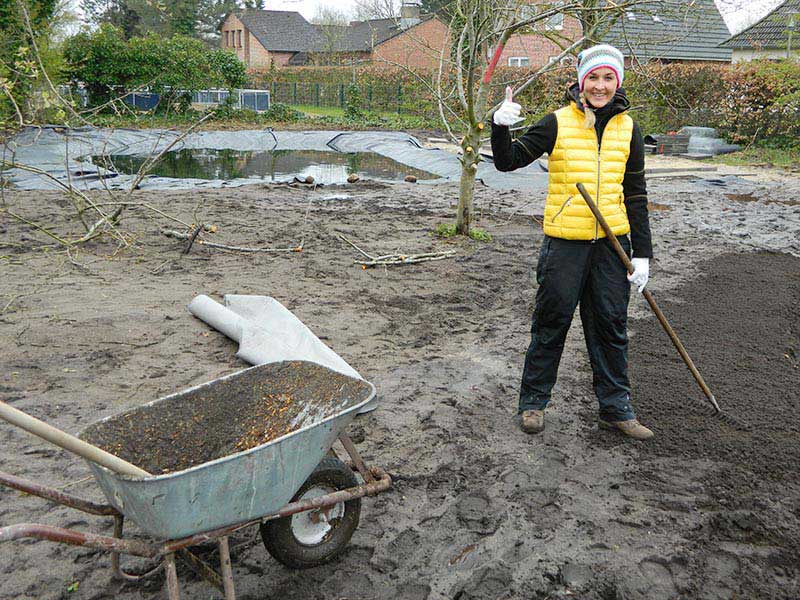 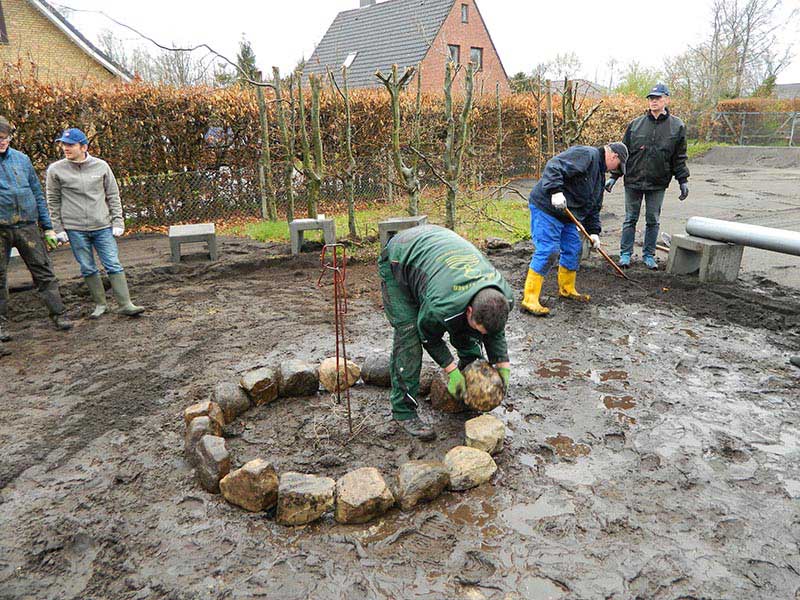 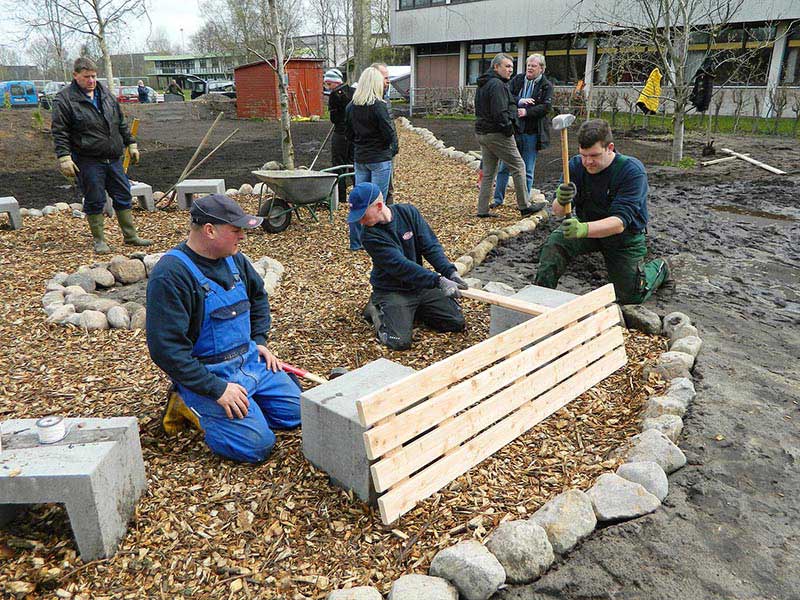 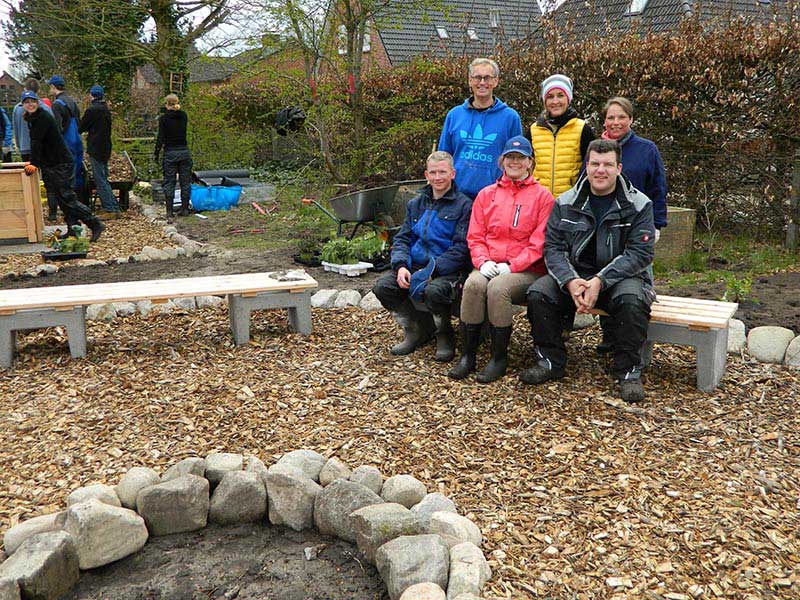 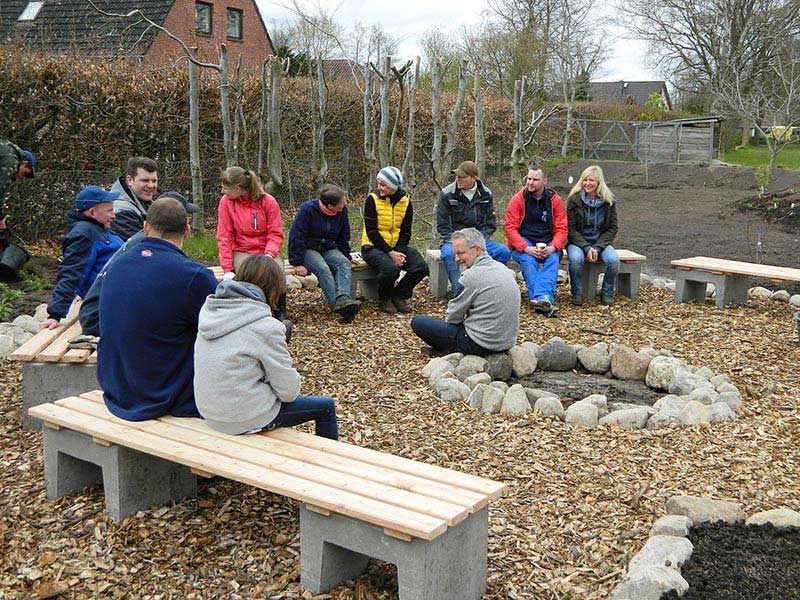 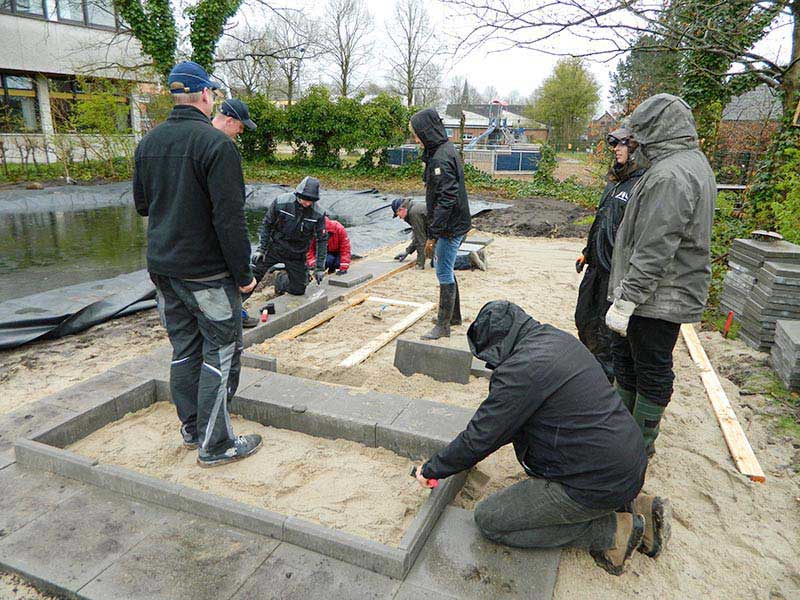 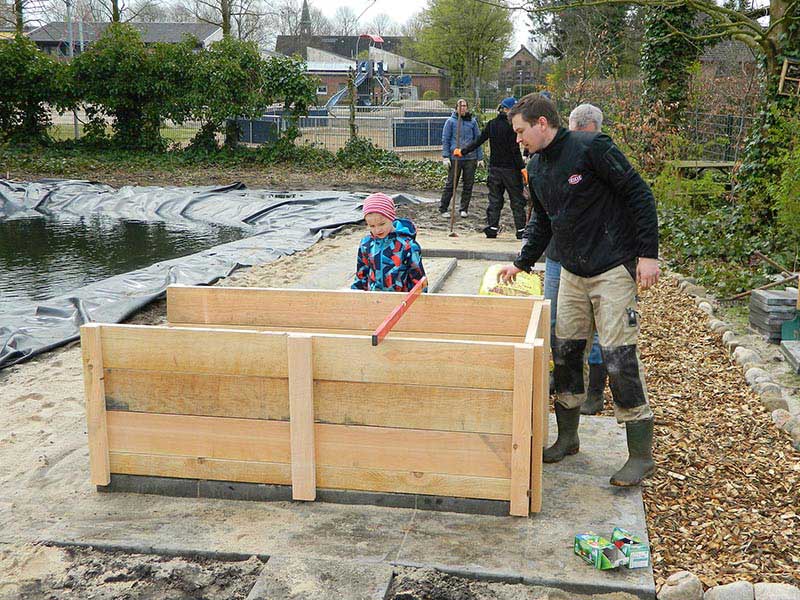 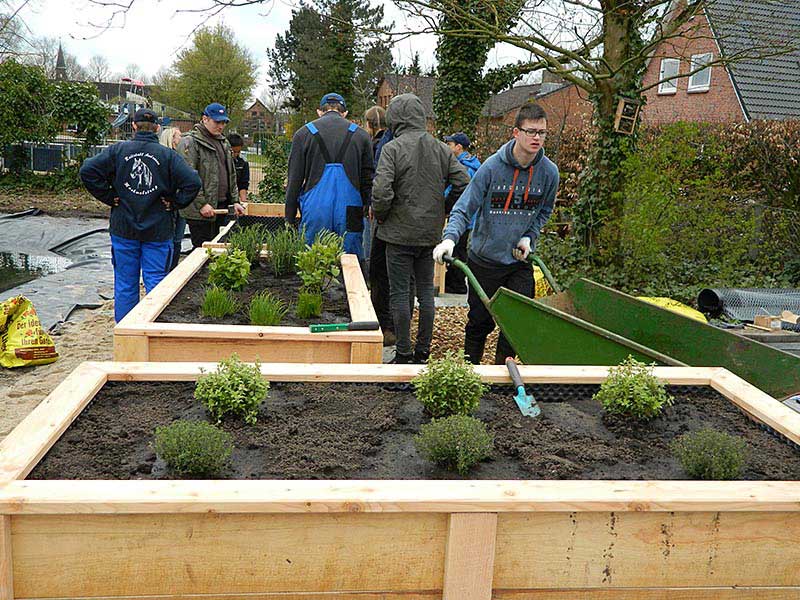 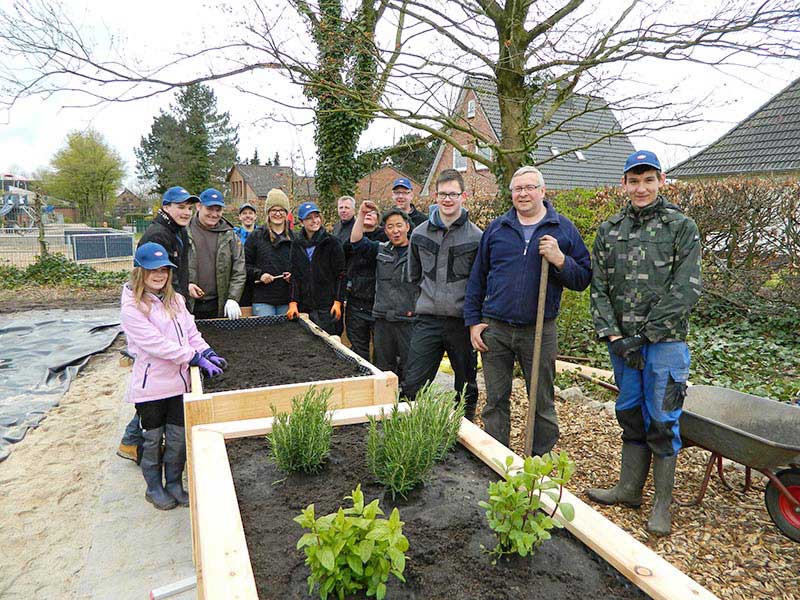 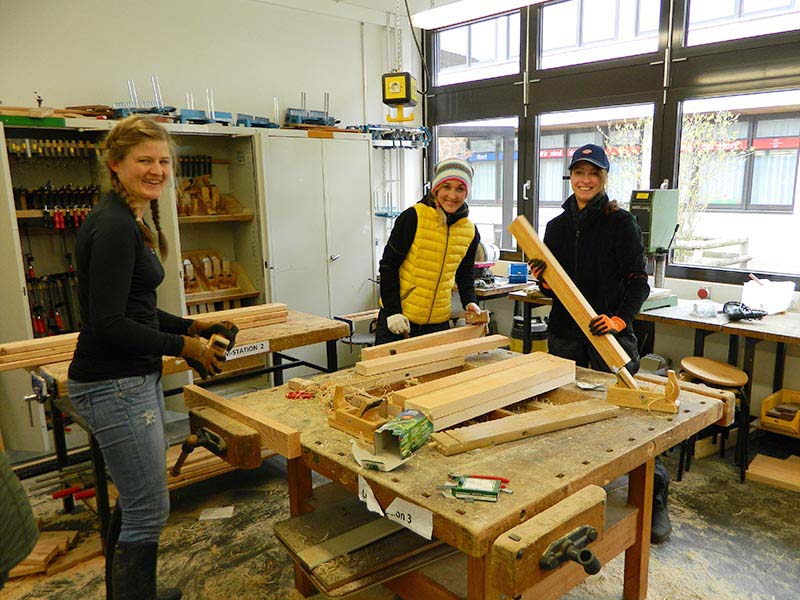 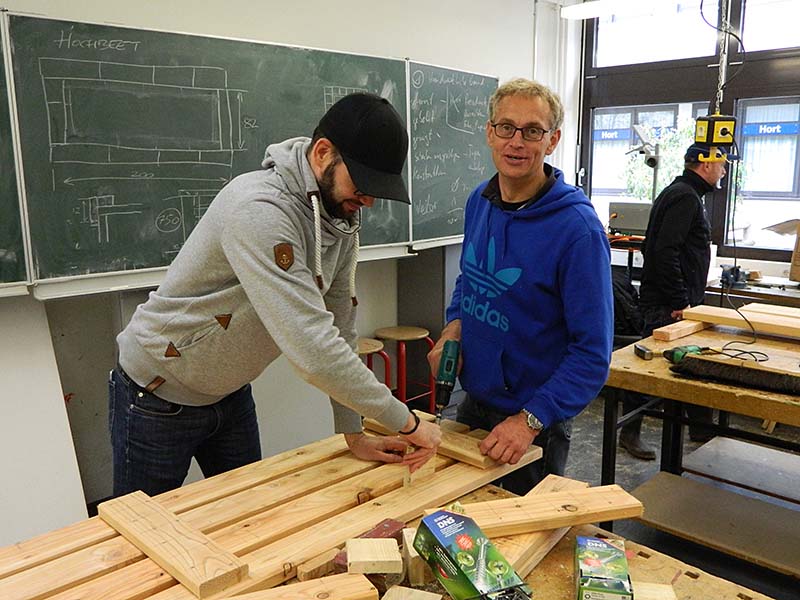 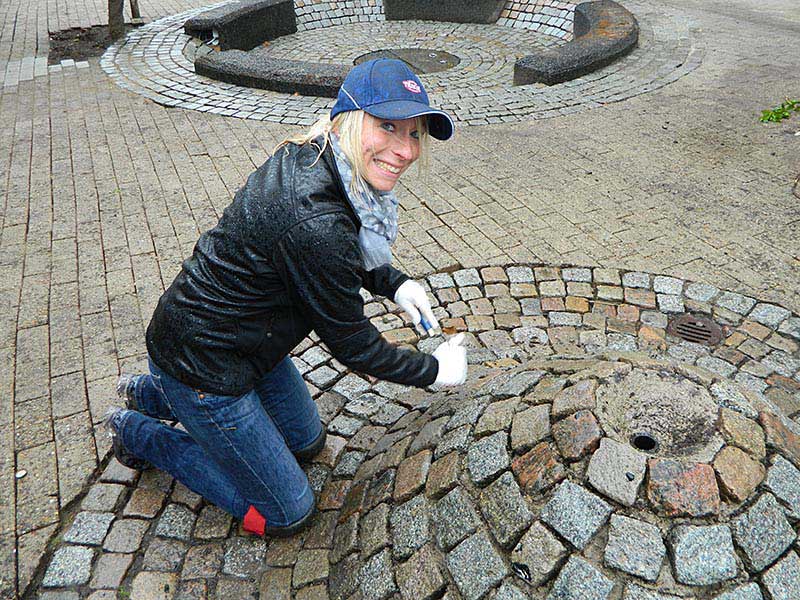 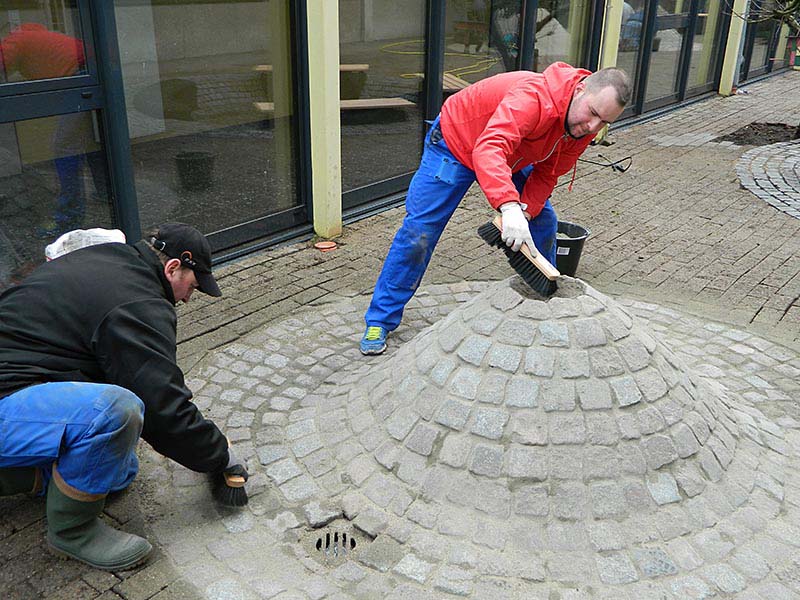 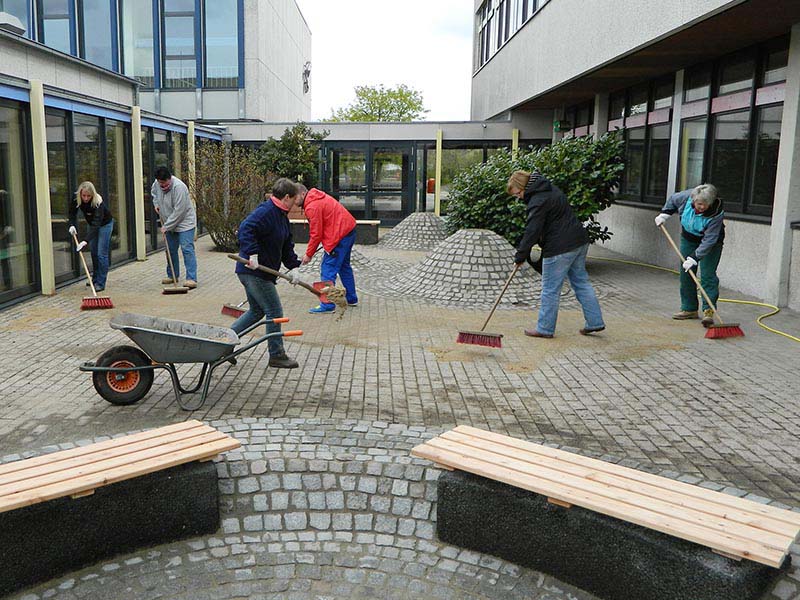 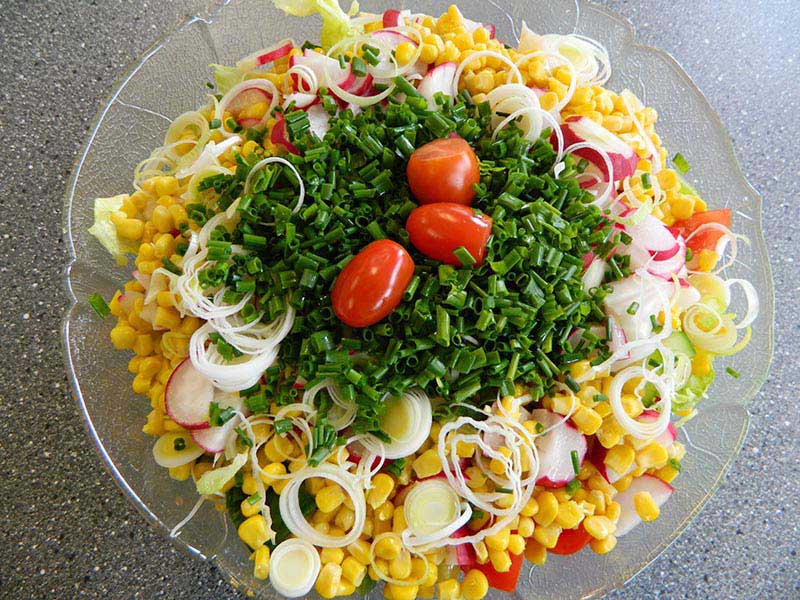 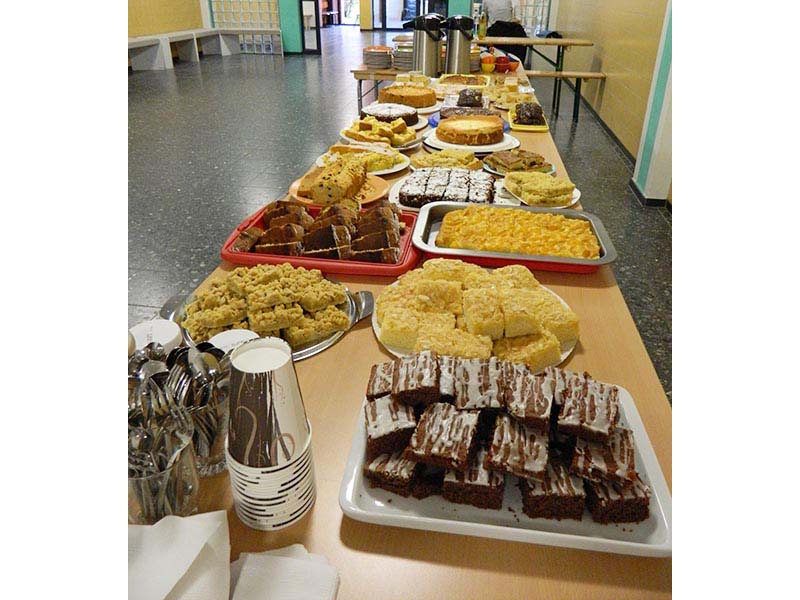 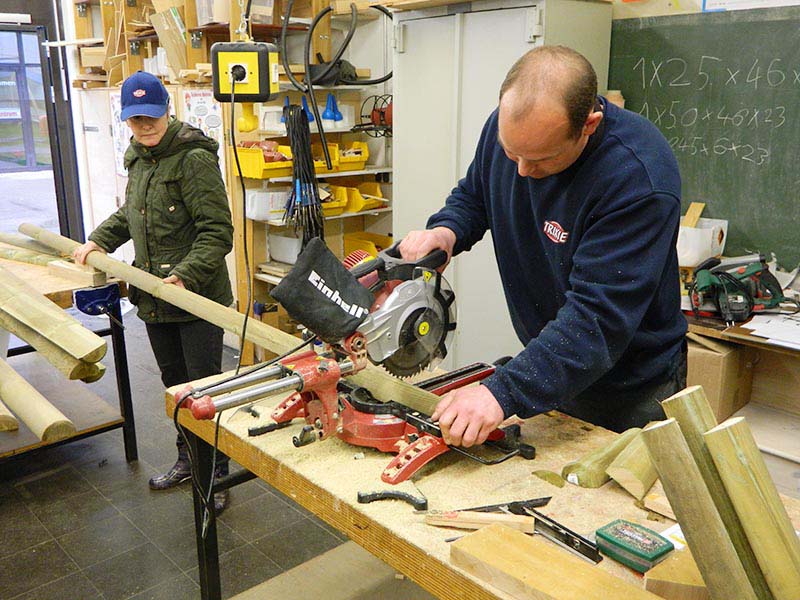 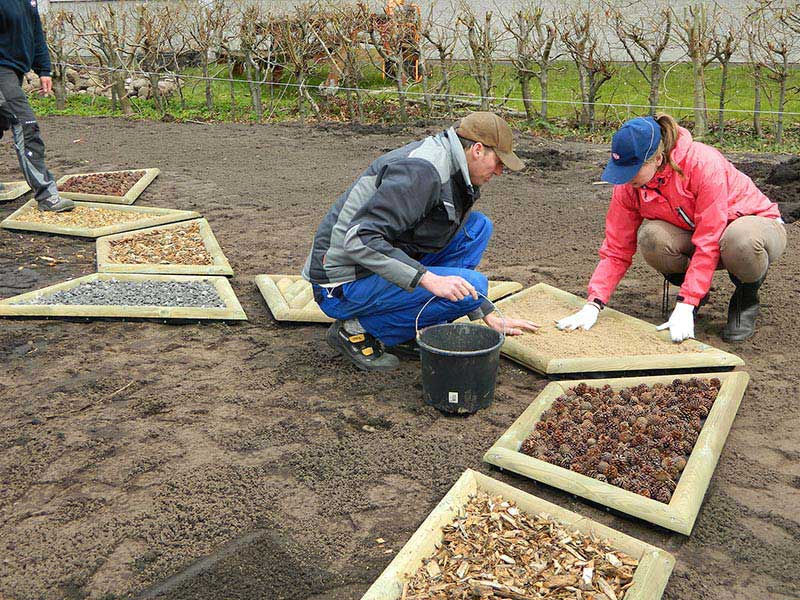 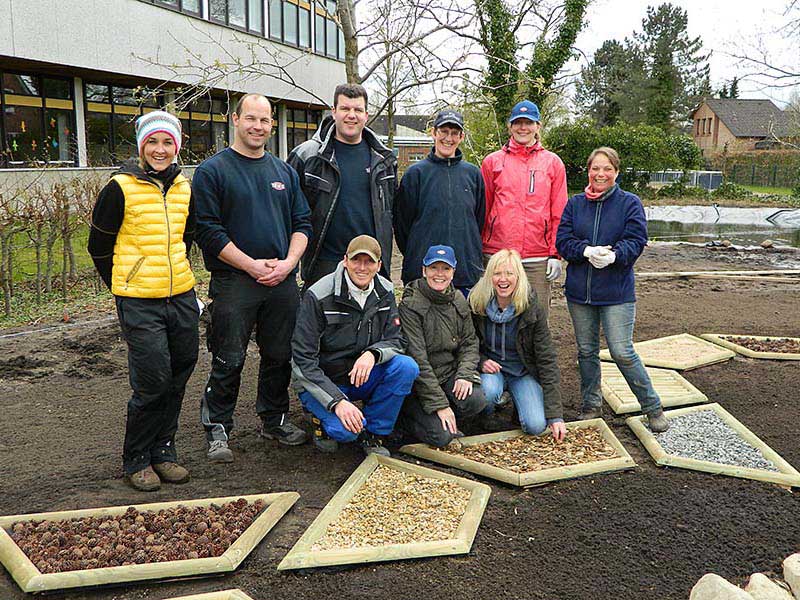 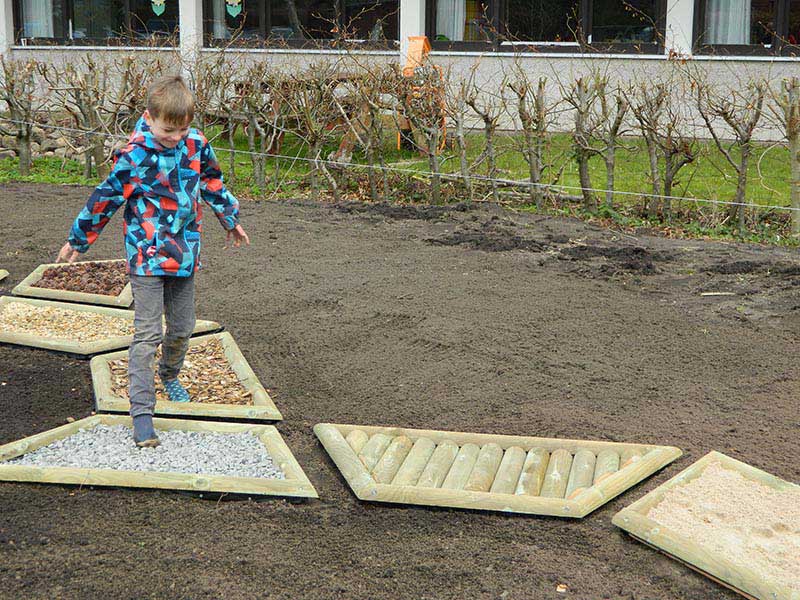 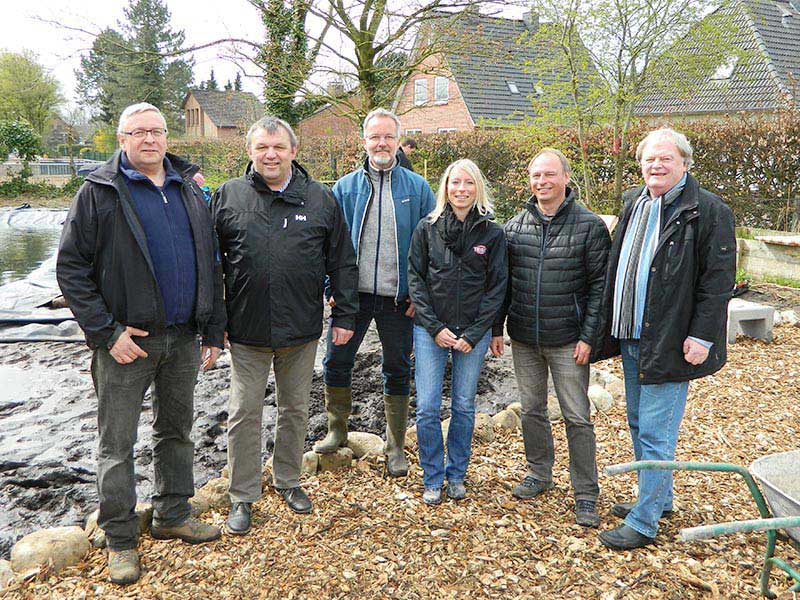 On April 29 and 30, 2016, 43 TRIXIE employees and about 20 parents and students of the Alexander-Behm-Schule met to work on the social project in their free time. Four different stations were on the agenda: the redesign of the school's inner courtyard around the water features, the construction of a fireplace including seating, the construction of raised beds and the creation of a "Path of the Senses".

Guided by expert colleagues, they spent two days shoveling and hauling, sawing and screwing, measuring and laying, aligning and fixing, digging and planting. Despite pouring rain on Friday, which temporarily turned the "Path of the Senses" into a muddy path, the helpers did not let their good mood and energy be spoiled. This was also ensured by the "catering team", who conjured up cold and hot dishes in the school kitchen.

On Saturday around 3 p.m., the last raised bed could be erected, the courtyard was swept clean, the benches were already inaugurated as well as the "Path of the Senses", on which 10-year-old Mark-Oliver enthusiastically hopped from field to field in socks.

All organizers praised the very well functioning, uncomplicated and nice cooperation between the school, the building authority and the TRIXIE company. The volunteers had a lot of fun with the project - everyone was happy to invest their time!